Have you ever wanted to run the Control Panel as an administrator on Windows? Doing so can give you access to certain configuration options that would otherwise be unavailable. This article will show you how to quickly and easily open the Control Panel with administrative privileges in any Windows version.

Most laptops today come with an inbuilt feature that turns on automatically when you open its lid. You can also make the screen go off when you close the laptop lid. That way, you would not need to manually press the Power button to do these things. This turns on the PC relatively faster since you jump a step during this. But this feature is not available with every single laptop.

Several old devices and some new laptops don’t support it due to having hardware restrictions and driver limitations.

Indexing helps Windows Search do its job faster. However, this process can use up many of your computer’s resources and take a long time to complete. The reason for this is because your laptop typically has many files, and the more files there are to index, the longer it takes to complete the process.

You may have noticed that Windows 10 is very eager to keep your system software up to date. The OS will automatically download and install new drivers for your graphics card, sound card, modem, or other hardware components.

While this can be convenient, it also risks breaking previous driver configurations and introducing bugs to your system through the updated driver.

Keeping Windows Defender updated is important for your PC’s security, but sometimes it needs some help updating itself.

Microsoft provides updates for Windows and its components quite frequently. However, while updates are generally helpful for system performance and fixing bugs, users often encounter issues when they download them.

There are plenty of fixes to try when the system updates fail, but what should you do when a program update fails? Throughout this guide, we’ll explore some solutions to try when the Microsoft Defender update won’t work, a common problem faced by both Windows 10 and 11 users. Proceed with the method that fits your situation the best.

Understanding the Causes Behind a Failed Microsoft Defender Update

Before you jump straight into troubleshooting, it’s important to understand what may be causing the issue in your case. We did a bit of research and discovered that one or more of the following can be contributing to the Microsoft Defender update problem:

If you’re an avid Google Drive user, then you likely have plenty of files and folders stored. You might have many files with similar names and perform advanced searches for what you need. 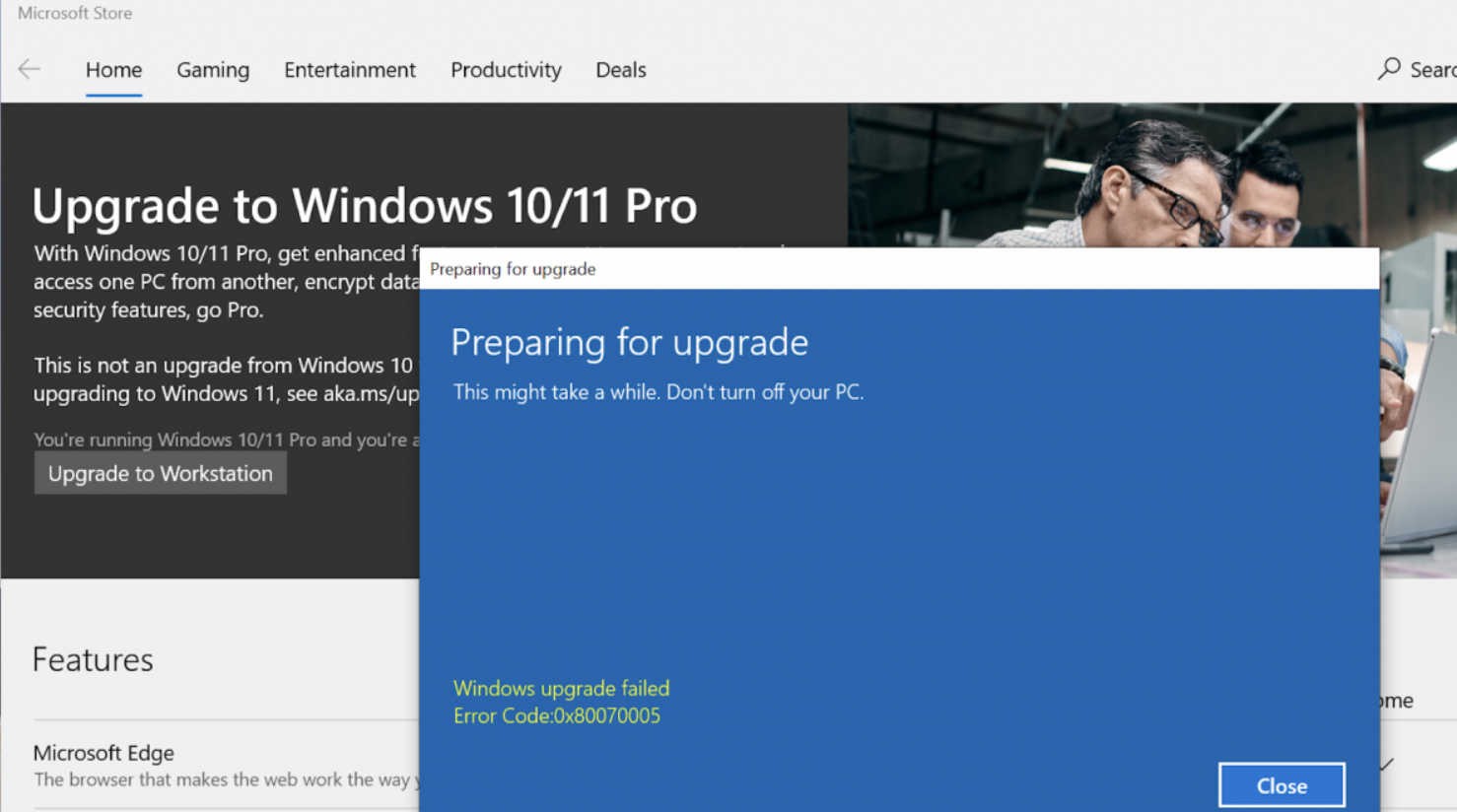 Sadly, if you search for the error message, you’ll be presented with a ton of articles from other sites that give generic advice that makes no sense. Reboot your laptop, they said, so I promptly rebooted only to find that Windows 11 suddenly thought I was on an unlicensed Enterprise copy and forced me to completely roll back to Windows 10.

Windows 11 is pretty sleek compared to Windows 10, but what if you decide that you don’t like the font, or just want something different?

Samsung Galaxy devices include the company’s own apps, which duplicate many of Google’s. This is annoying if you prefer Google’s apps. Getting double notifications for every calendar event gets old, but can you remove the Samsung Calendar?

Unfortunately, you can’t uninstall or disable the Samsung Calendar app. The good news is we can take some steps to stop it from interfering with Google Calendar. You’ll forget it’s even there. 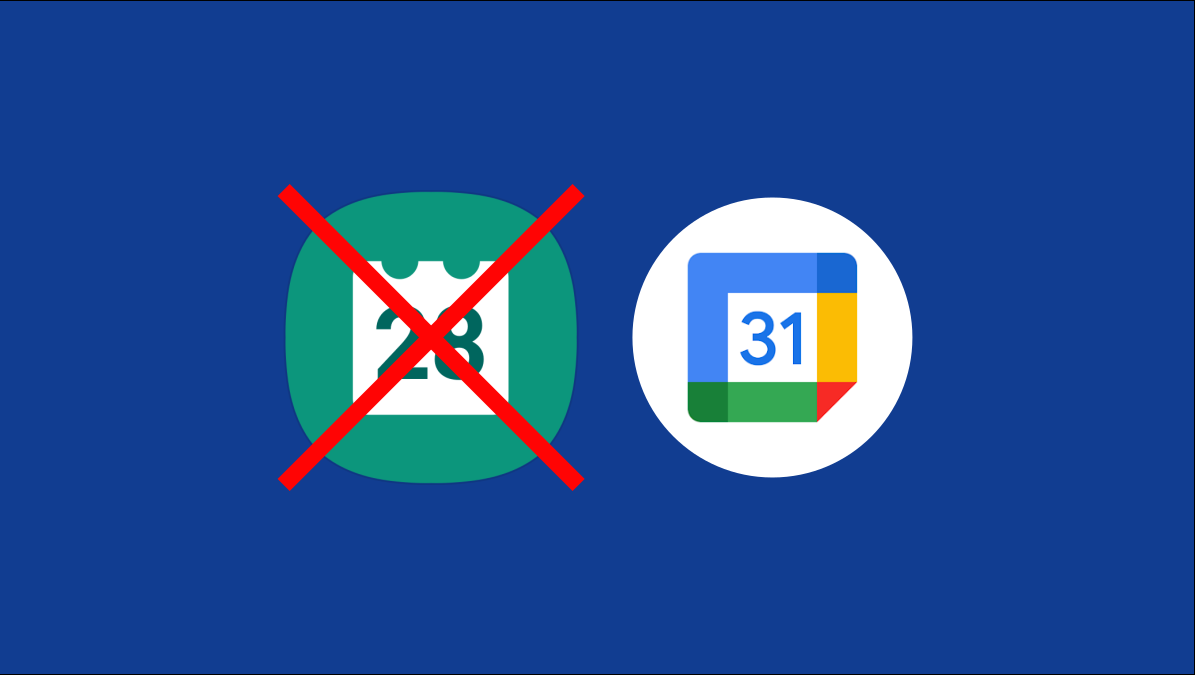