After a long wait, Meta this week announced the ability to transfer WhatsApp chat history, photos, videos, and voice messages from Android to iPhone while maintaining end-to-end encryption. The system uses Apple’s Move to iOS app for Android phones, and can be initiated during the setup process for a new (or factory reset) ‌iPhone‌.

This article runs through the steps involved in transferring your WhatsApp chat history from an Android phone to an ‌iPhone‌. The much-requested migration feature transfers everything in your WhatsApp history including texts, voice notes, and media files to a new ‌iPhone‌.

Twitter has updated its iOS app with a new in-app camera feature that lets users create their own animated GIFs for posting to the social media platform.

While it still doesn’t quite offer the 15W charging speed that wired MagSafe accessories provide, the improvement is at least equivalent to the fastest available standard Qi charging speeds on ‌iPhone‌, so it’s well worth updating.

If you have an aging Mac lying around that struggles to run the latest macOS and has stopped receiving security updates from Apple, it’s possible to give it a secure second life by installing software that essentially turns it into a Chromebook.

That’s because Google has released an early access version of Chrome OS Flex, which offers a way to replace the operating system on older PCs and Macs so that they can tap into a way of computing that is almost entirely managed in the cloud. Installing the cloud-first OS means using your Mac will stay secure with regular updates, it should boot fast, it and won’t slow down over time. 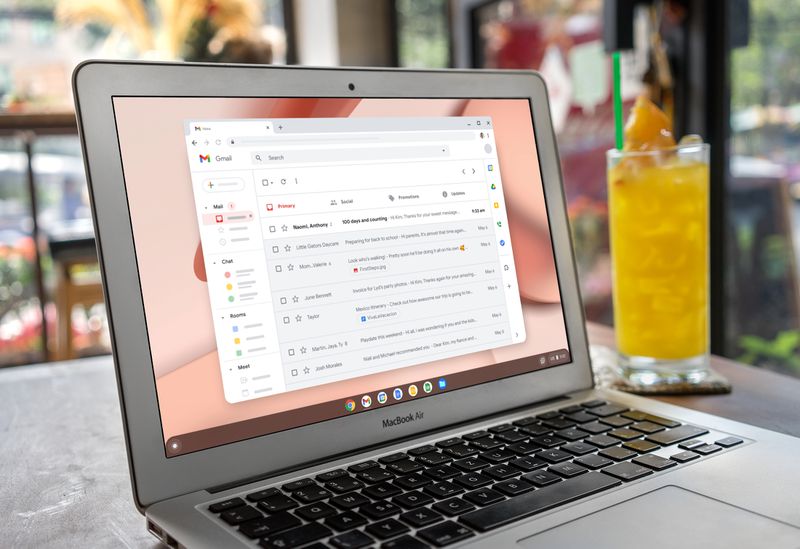 Chrome OS Flex is the result of Google’s 2020 purchase of Neverware, a company that offered an app called CloudReady that allows users to convert old PCs into Chrome OS machines.

Chrome OS Flex has the same look and feel as Chrome OS, which is shipped with every Chromebook, as it’s built on the same code base and includes Google Assistant, the Chrome browser, and Nearby Sharing. However, it’s worth noting that there’s currently no Google Play Store, and Google has outlined some other, mainly system-level limitations of OS Flex that distinguish it from Chrome OS on native Google devices.

After updating to iOS 15, a number of users have discovered that they are no longer hearing notification sounds for the Mail app. To fix this issue, you may need to adjust your Mail notification settings.

Most social media networks and chat platforms these days include a feature that shows when a user was last online or last active on the service, which can be either helpful or a hindrance, depending on your personal or business situation.

WhatsApp includes an optional “Last Seen” status for the person you’re chatting with in a conversation thread, while Instagram tells you how long it was since a user was active when you’re viewing messages from them in your Direct inbox. Instagram also shows a green dot next to their profile picture and name if the person is currently interacting with the app.

Sometimes though, for whatever reason, you might not want someone – or indeed anyone – to know when you were last active on social media. Fortunately, WhatsApp and Instagram both allow you to hide your activity status in the app. Here our focus is on how to hide your Instagram status.

Spatial audio is a sonic feature of Beats Fit Pro that adds surround sound to Apple’s audio wearables. By utilizing dynamic head tracking, it brings a theater-like audio experience to the movie or video you’re watching, so that it seems as if the sound is coming from all around you. 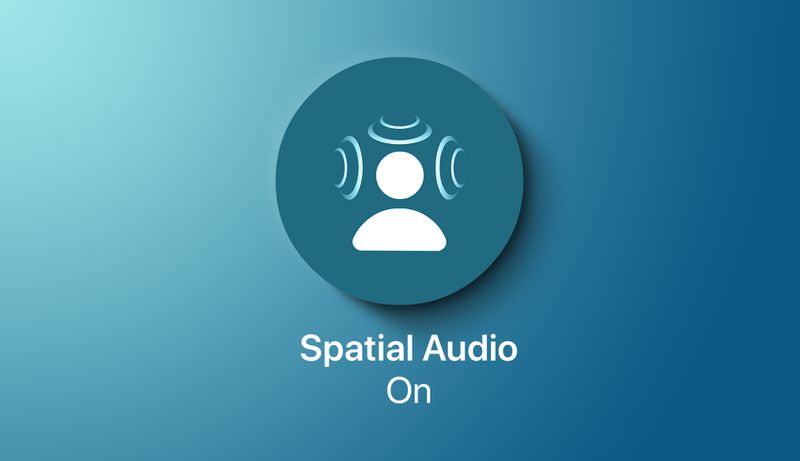 Spatial audio uses the gyroscope and accelerometer in your ‌‌Beats Fit Pro‌‌ and iOS device to track the motion of your head and the position of your ‌iPhone/iPad‌, compares the motion data, and then maps the sound field to what’s happening on the screen even as you move your head or your device.

To take advantage of spatial audio on ‌‌Beats Fit Pro‌‌ earphones, you’ll need an iPhone 7 or later or one of the iPad models listed below.

You’ll also need iOS 15 or iPadOS 15 or later installed on your device. 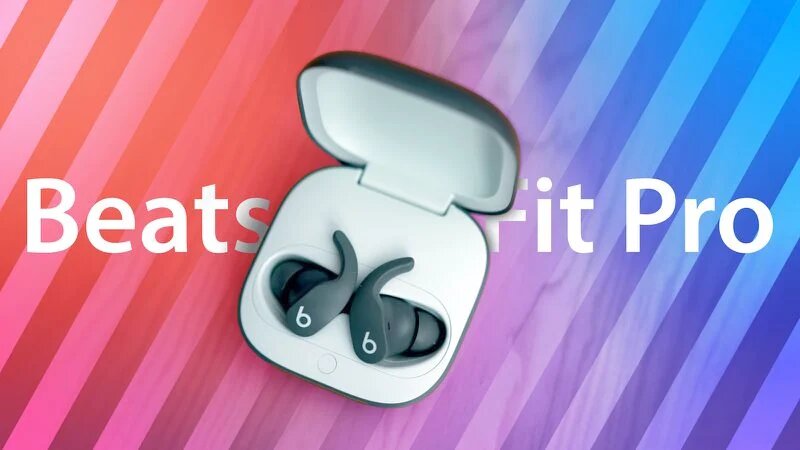 WhatsApp has rolled out multi-device support to all users on iOS and Android, allowing WhatsApp to be used on up to four linked devices without users needing to be connected via a smartphone.

Previously, the WhatsApp mobile app was required to authenticate an account used on another device, such as a computer, and used a QR code to link a user account to a web browser or desktop app. While that initial link is still required, the connected phone that has the WhatsApp app on it is no longer required once the link has been made. 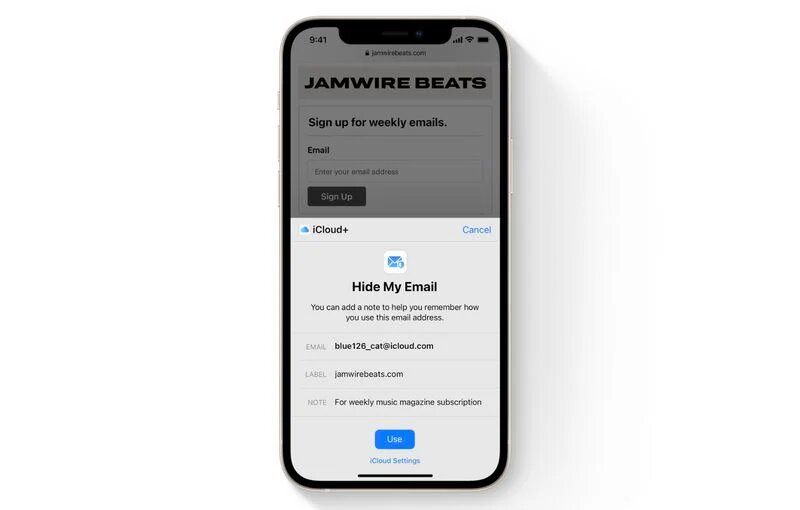 This is especially useful if you think that a business or website is likely to share your email address with ad agencies or other third-parties for marketing purposes. Providing them with a dummy address means you can delete the address at any time, ensuring any unsolicited emails don’t reach your inbox.

How to Create an Email Address Using Hide My Email

A Mac or MacBook both have a built-in webcam. The webcam will work with any app that can use it e.g, Microsoft Teams or Zoom but it is known as the Facetime camera and is meant to work with the app of the same name. Facetime, much like iMessage, works really well as a service but it does need to use the camera. Facetime calls generally do connect easily and immediately though you can expect a delay if you’re calling someone connected to a weak network

Terminal fix –Make sure the Facetime app is not open on your system before you try this fix. No other app that can use the webcam should be open.