Home /.Social /How to Use Cloud Gaming to Play Xbox Games on Your Android Phone

Your Game Pass Ultimate subscription allows you to download a variety of free games to your Xbox One, Xbox Series X/S, or even your PC, but it also allows you to use cloud gaming to play a variety of Xbox games on your Android phone. This service was originally known as Project xCloud while it was in beta, but the xCloud name was retired when Microsoft rolled cloud streaming into Game Pass Ultimate. 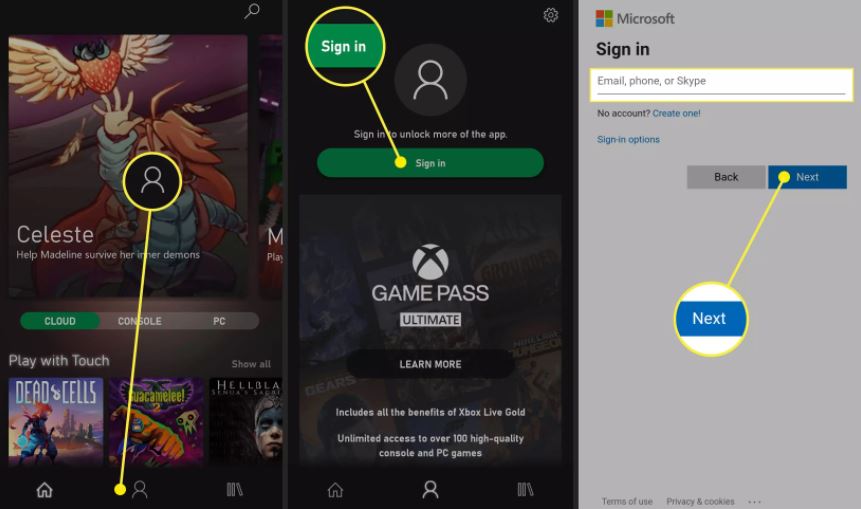 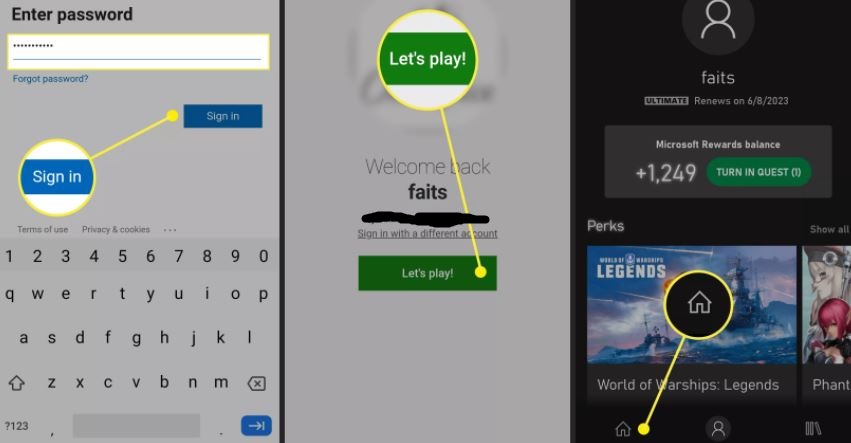 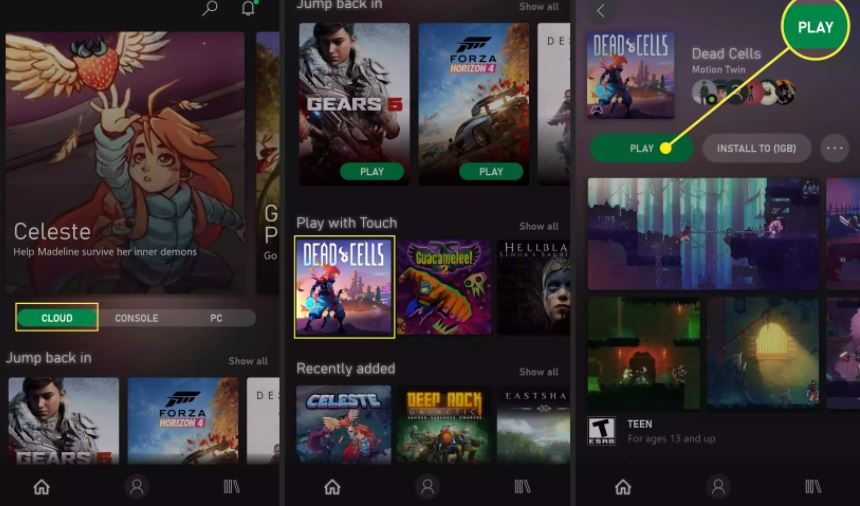